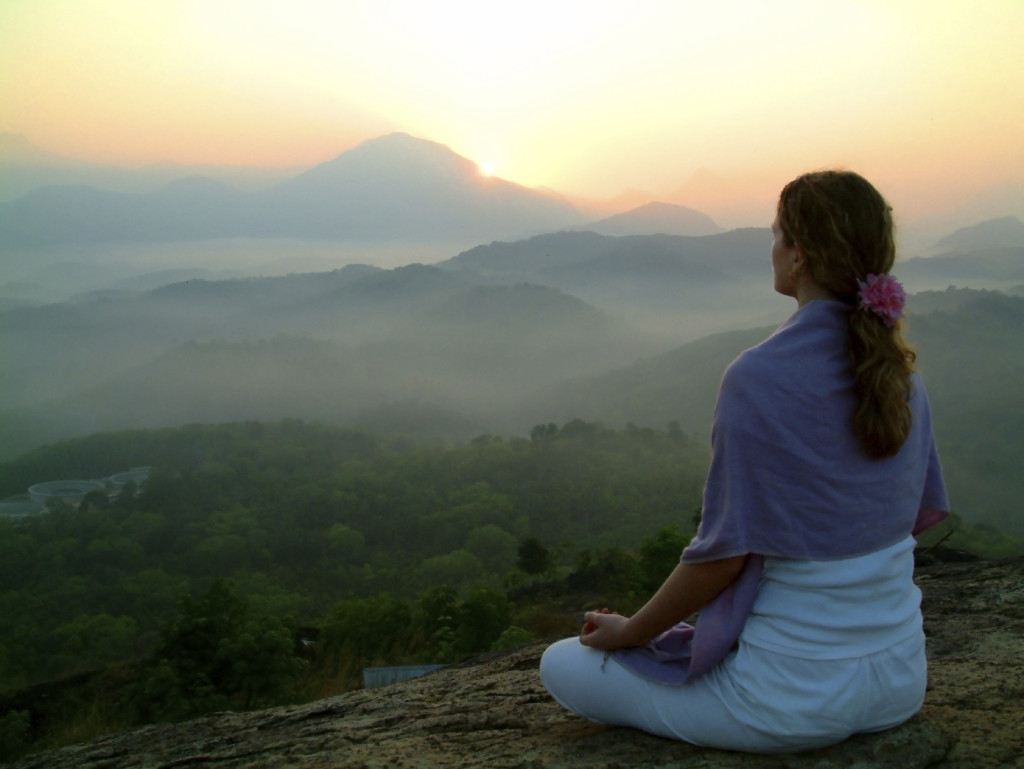 Although mindfulness is gaining popularity throughout the health improvement industry, it is currently focused entirely on passive periods of relaxed situations such as meditation, walking and gentle movement. Originally this focused, fully present mindset that fuses the mind and body together by not being dominated by emotions, was trained within both passive, dynamic and high stressed situations. This was demonstrated most effectively by the Samurai of Japan and was extensively taught as part of Bushido – The way of the warrior. Bushido taught that meditation was actually a way to return and tap into our true nature and personal creativity that is sourced in a deeper intelligence that is accessed when a highly stressed mindset or emotional state falls away. This was then applied to every situation. Including life threatening ones. Emotions are the bridge between the mind and body and understanding our thoughts and how they create our perception of the world around us are vital if we are to overcome emotional paralysis.

I make no apology for adhering to my belief that the fitness industry is extremely limited and quite shallow as it presently exists. The modern fitness trainer treats the body as a product, almost like a machine that robotically goes through motions as they expect to overcome issues of courage and confidence with a six pack or wide shoulders. It is encourages a separateness from our inner states. This often actually creates a lower self esteem by getting people to rely on how they look for their positive emotional state. Traditionally in the Far East exercise was an experience. It was a pursuit to become something by it. The development of character. A personal development system which never carried over to the West. It’s about time the fitness industry went a little deeper than the superficial limited goal of a six pack and instead delivered results that can uncover an innate courage and confidence that is inherent within all of us.

Performing thousands of repetitions of a movement is what makes athletes and warriors great. They follow a process that does not rely on daily positive emotional thought but practise regardless because they recognise physical exercise is a gradual process of transformation that in time uncovers who we are and what we capable of. It remains a potent means in learning how to act and live regardless of our thoughts. In contrast the modern fitness attendees insist on variety and constant change to avoid boredom. This itself is a sign of the constant chatter of the mind led by emotion and unease that stop people reaching their potential in their fitness goals. No sport or fitness pursuit of any kind can be pursued to even an amateur level if this unfocused mental unease that has its roots in a stressed condition are not addressed. Exercising in this way becomes led by the stress of the mind and so the experience of movement is never really felt. Mindfulness in movement is to experience every move and the Samurai treated the repetition of a single move as a purification of the mind and body and in doing so created insight and focus in everything they did. This is why so many Japanese businessmen practice the way of the sword before beginning their days work.

Traditionally there were no separations between meditation, dynamic physical movement and moderate speed exercise. They were all used as methods that were expected to fuse into one creating strength of mind and body in any situation that arose. Three main breathing methods were used that could either gather or release energy and backed up with the movement of the body, created various ways to drastically increase health and strength. The fact that Yoga originates from Indian Martial Arts demonstrates how much more powerful and beneficial the effects of a varied full system of breathing, gentle and dynamic movement reinforced with a strong philosophy of character development can be. The goal is not to find a couple if hours a week to relax in a class or to compare and admire our biceps against others but to recognise why our practise must give us strength in the many storms of life. If it cannot be used throughout our day to day life it is extremely limited and delivers at best just a temporary effect. Or worse it can distort how we view ourselves and those around us.

Be master OF mind rather than mastered BY mind.

This month we are about to launch the groundbreaking course ‘The Healing Mind’ at our full time premises set within beautiful countryside in Sevenoaks, Kent. It is a life changing course that has transformed the lives of hundreds of people It is the first of its kind to cover how our … END_OF_DOCUMENT_TOKEN_TO_BE_REPLACED