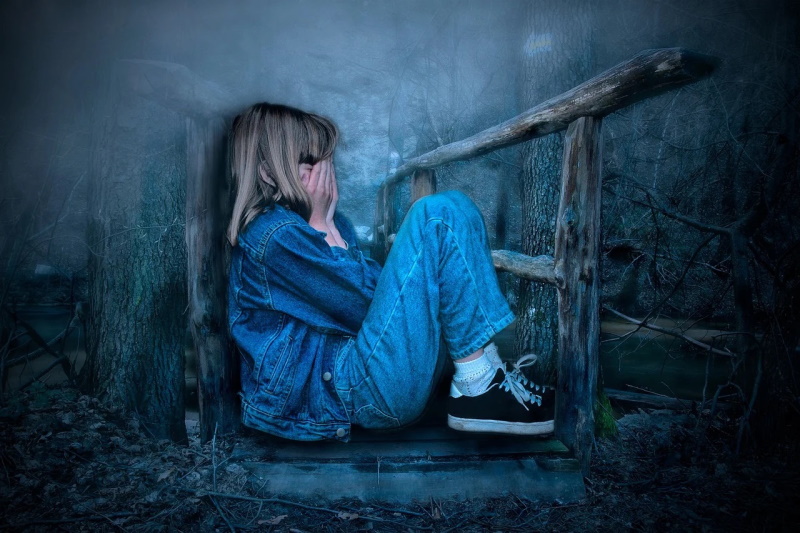 On this particular day not long ago, I had pulled over on the side of the road having just left a clients house. My shirt still had the smears of blood upon it. Blood from a fifteen year old boys head which he had smashed against the wall along with his bleeding knuckles from punching the wall.

His father had died a year ago and a slow volcanic rage and grief had built up within him, until it erupted in a massive combination of pain and anguish.

I stood in front of this lad at his house having met him only once before.

The air was thick with turmoil.

One hint of disinterest and I will lose him. A single glance at the clock and the moment of potential connection will be gone. If he detects any fake sympathy or simple analytical concerns it’s over. Such a situation demands total presence and a compassion without bounds.

I look in his eyes and see my own past pain. It rises up and reminds me that this was once me. This recognition between us is all that’s needed.

Many therapists who coach have said “Never touch a client, it’s not professional.” What nonsense and how unrealistically restricted this is in the real world where grief can be so intense, it kills. It is the precipice of grief and one step too far takes lives in a moment, where it appears there is no way out except to take ones own life and end the pain.

I held this young man and he broke down completely and fully and allowed himself to be broken against me, with me. He told me he didn’t want to live without his dad. Heartbreaking. In the very sense of the word.

The young mans pain was also my own to experience alongside him.

Sitting in the car later I couldn’t help but wonder; “Did I do enough.” Have I done enough to relieve his pain? To save his life?”

I later found out that I had, and the young man eventually overcame his grief and he became a focused, gentle, caring individual.

Sometimes people just need to break, in safety, in trust and in compassion.

This requires real human connection which sadly is becoming more and more difficult in a world that encourages disconnection and an emphasis on self importance.

We however do have the capacity to change the world.

Every soul we nourish, reconnects them with our own and the effects of simple compassion ripple further than we can ever know or see.

This month we are about to launch the groundbreaking course ‘The Healing Mind’ at our full time premises set within beautiful countryside in Sevenoaks, Kent. It is a life changing course that has transformed the lives of hundreds of people It is the first of its kind to cover how our … END_OF_DOCUMENT_TOKEN_TO_BE_REPLACED