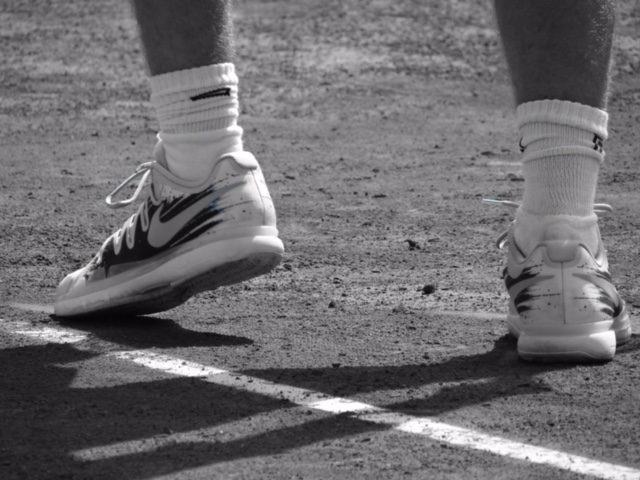 Whenever I talk about coaching elite sportsmen and women to others, they almost always refer to an idea of the final 2-3% of the mind needed in helping the athlete achieve a slightly greater level of potential and excellence. Not so. This idea of the final 2-3% is to devalue the effect on an athlete or anyone else for that matter that is serious about discovering their own potential. The reason this idea came into existence is the compartmentalisation of emotional issues that are inaccurately viewed as separate from other areas and habits of life. There are no compartments in life. If one is jealous, jealousy is lived in all areas of life. If one is angry, anger is lived in all areas of life. Freedom from suffering and our very potential are in the understanding of this.

Multi Wimbledon champion Rodger Federer, has spoken of his continuous early losses and how anger held him back in his tennis career. Federer went from a player of decent ability into arguably the greatest tennis player that has ever graced the courts. And one of the coolest under pressure too.

There are no emotional compartments in life. We live from how we choose to think and feel.

This month we are about to launch the groundbreaking course ‘The Healing Mind’ at our full time premises set within beautiful countryside in Sevenoaks, Kent. It is a life changing course that has transformed the lives of hundreds of people It is the first of its kind to cover how our … END_OF_DOCUMENT_TOKEN_TO_BE_REPLACED