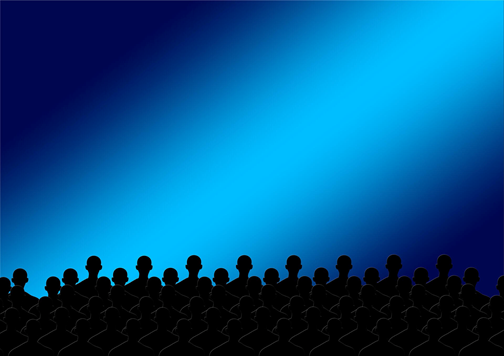 Looking outside at our environment does not hold the answer. It’s also the easy thing to do. Much harder is to look inward, to really observe oneself with total honesty, what we say, how we act, the thoughts we create and for what objective. This is an act of real courage. But instead, we let ourselves be lead with shadows. That part of us that is jealous, angry, frustrated, judgemental and scared. Oh yes, that great fear of uncertainty that has us feeling we are not enough or have enough and are unimportant in the world.

So the shadow comes forth and has us believe that this sense of self is an authentic expression of who we are. But it isn’t, it’s self serving nature reveals that it isn’t. We then look at the world through the lens of this shadow and it dictates how we politically vote, what we write on social media and who we socialise with, encapsulated with all of the judgement that accompanies them.

Political parties and the media know how to speak to the various shadows we contain. The shadow is a vital part of the success of a particular campaign because they understand it all translates into fear. This is why if we dissolve the shadow, and the illusion of it being our authentic self, the world looks different. The mind becomes free and perception expands.

We can only experience the world according to how we are. The shadow fixes it as a narrow perspective but beyond this is freedom of thought and action that moves with a powerful force above the attachment of fear.

This month we are about to launch the groundbreaking course ‘The Healing Mind’ at our full time premises set within beautiful countryside in Sevenoaks, Kent. It is a life changing course that has transformed the lives of hundreds of people It is the first of its kind to cover how our … END_OF_DOCUMENT_TOKEN_TO_BE_REPLACED