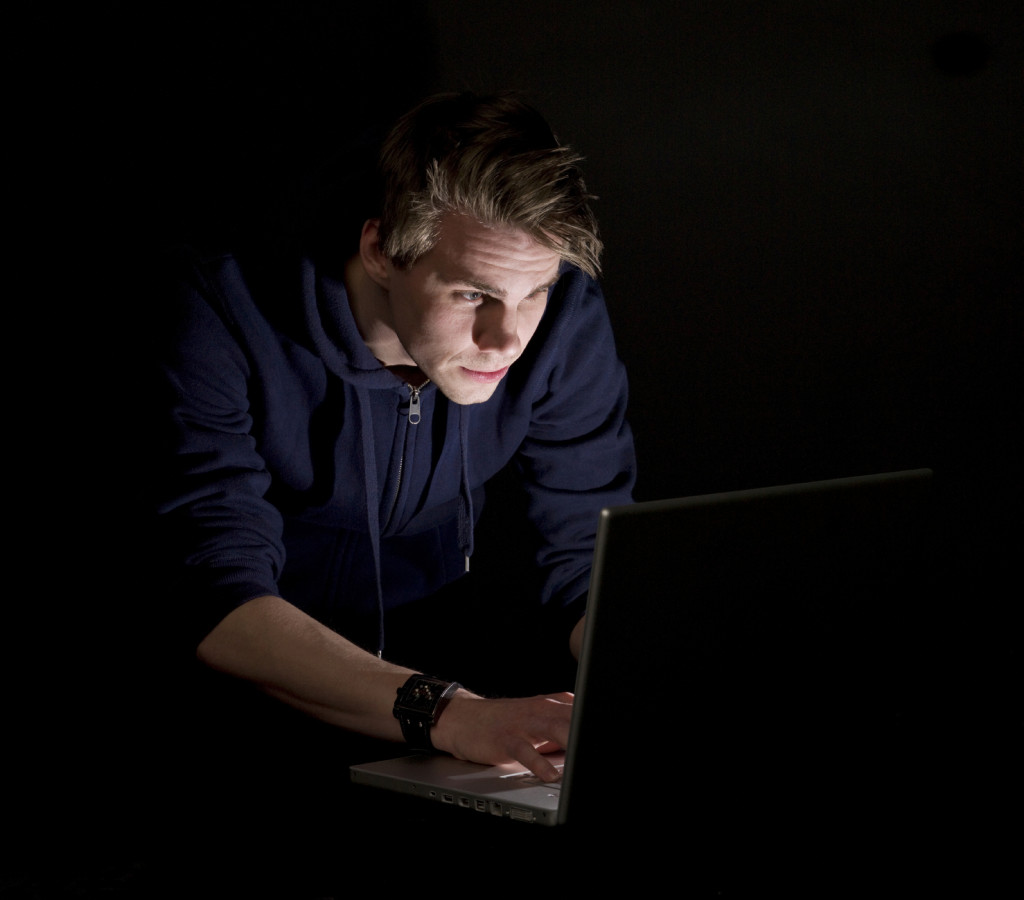 It seems every weekend I open the newspaper there is an article on the male crisis. Titles such as the end of man, man disconnected, the decline of men make regular appearances. These articles are written by men and women and focus mainly on economic issues of female income, equality, independence and occasionally physiological issues such as falling sperm counts and lower testosterone levels. Most of the time I do not view these articles very seriously and have found myself having a quiet laugh at most of them. But the reality is that it is actually not funny at all. Men could be reading these articles and buying into it, believing superficial irrelevant figures and statistics that are supposed to define their manhood. However, men are going through a crisis. 72% of suicides in the UK each year are by men. A quarter of Europe’s entire cocaine use is in the UK and the users are mainly men. The vast majority of Computer gamers and online porn addicts are men. Steroid abuse is rife and is now being used by young teenagers. We have a problem.

This problem has nothing to do with women. To look outside of ourselves for blame is to create a deeper problem and masks our own responsibility in creating change. We are actually very fortunate to live in a country that on the whole celebrates and respects the female power because this should also indicate a balanced display of masculinity and maturity alongside them. Freedom for men and women heightens potential in both. In comparison many cultures abroad are suppressing and killing women through their own inadequacy and fear of them.

The problem and the responsibility is with men. We have become weak and cut off from our original nature. We were once warriors. Not some of us but all of us. We have removed any rite of passage, intuition, physical intelligence and replaced it solely with the intellect of rational thought. Men are responsible for this decline. Men have eagerly pursued the instant gratification trend that is destroying them through the small screen, drugs and lifestyle. Computer games are a waste of life. We are permanently powerless if life is in a make believe world that dictates our emotions and dominates mental thought. The same is true of online porn. Both of these stop us from achieving. They stop us from connecting with other human beings, especially women in a truly present and compassionate way. These habits are an indulging of the lesser self.

It is never to late to reclaim our own heritage. Establishing self-discipline is the pathway to self-esteem. Dropping destructive habits out of our lives connects us back to our own insight. Energy, creativity and courage itself is amplified through self-discipline based on freedom. Beware though, the addiction of this lesser self will fight for survival and in so doing keep us blind to its destructive nature.

Do not believe everything you read and hear about the end of man that is apparently beyond your control because it is always a personal choice.

Journalists and researchers can say what they like about men and their role in society but we can decide whether to believe this or not.

It is our beliefs that determine whether it is true and our actions can demonstrate that it is not.

This month we are about to launch the groundbreaking course ‘The Healing Mind’ at our full time premises set within beautiful countryside in Sevenoaks, Kent. It is a life changing course that has transformed the lives of hundreds of people It is the first of its kind to cover how our … END_OF_DOCUMENT_TOKEN_TO_BE_REPLACED