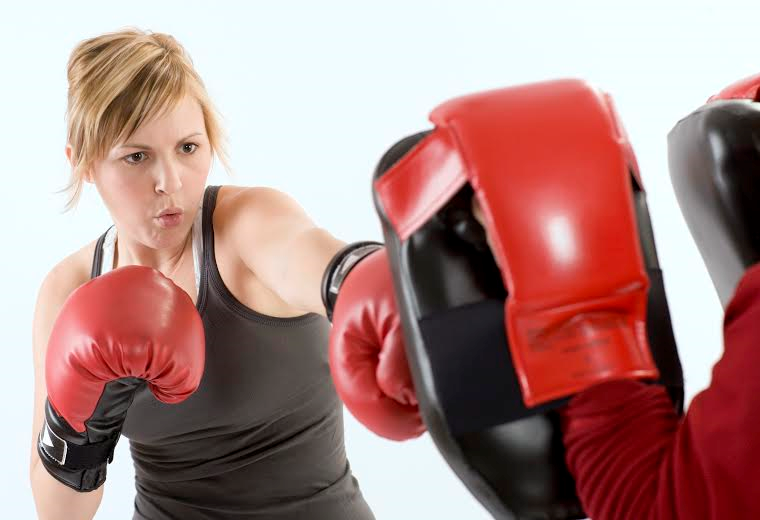 One day in Philadelphia, Bernard Hopkins walked into Augie’s gym to see top boxing trainer Bouie Fisher. Although already nearly mid twenties, Hopkins wanted to be a professional boxer. He had spent five years in prison for robbery of an 18 year sentence, and had turned his life around since his release. Initially upon hearing Hopkins boxing ambitions Bouie was unimpressed. Bouie had heard it all before and mentioned how many people he was coaching and how they had the same dreams and desires and that many were much younger than Hopkins. But Hopkins was insistent and Bouie decided to give him a shot. What followed was a display of an unwavering, iron willed self-discipline that saw Hopkins putting in more time and effort than anyone else. Bouie was quickly convinced he had a Champion in the camp. Bernard Hopkins went on to become one of the most technical and durable World boxing Champions ever seen, fighting well into his Forties. A natural? No doubt Hopkins had ability but ability is never enough to become an expert.

We place so much emphasis on natural creative genius but forget each one has a trail of sweat, setbacks and hardship behind them. We don’t like to talk about effort. It is much more convenient to label the likes of Hopkins as naturally talented who other mere mortals must look upon and accept they are not worthy of such greatness. But the truth is it is not their ability that elevates them, it is their self-discipline that creates an attitude and a focus that will enable them to thrive. Without Self-discipline the creative mastery of great musicians, artists, athletes and dancers would never be seen or heard. These masters are willing to put in more time and effort than anyone else. They learn from setbacks and obstacles. They never quit. The result is a creative masterpiece forged over years of trial and error.

It is important not to confuse the current over hyped idea of motivation with self-discipline. Motivation has been mistaken for the pursuit of action only whilst feeling emotional happy and positive. This idea of acting on Motivation whilst in a constant elevated emotional high is false and unrealistic. These feelings come and go throughout our day and sometimes we may have days where these feelings are not there at all. This is why no athlete or high achiever relies on a constant emotionally motivated state. If they did, nothing would ever get completed. Instead, freedom of expression through self-discipline connects them to a process of ongoing self-mastery that sees them putting in the work for the sake of the work. A process of repetition develops that is independent of an existing emotional state.

The highest expressions of creativity often demonstrate a parallel height of self-discipline.

Self-discipline is the engine of creativity that delivers personal dreams into a reality. Self-discipline will forge a powerful self-belief that builds over time. The very nature of self-discipline is to learn about ourselves and by doing this it sets us free by allowing us to see what really matters in our lives.

Self–discipline creates alignment via the law of attraction. We attract what we are and we discover who we are through self-discipline.

Admittedly not all of us will become master athletes and artists but we can all thrive within self-discipline and undoubtedly access our own unique personal potential.

Self–discipline is spiritual. It connects us to our own divine meaning in life not just in terms of creativity but our own humanity. It is here we are able to experience an inner awareness that allows us to feel and know what our mind and bodies require to be fully alive. This above anything else is enough to experience the beauty of self-discipline.

This month we are about to launch the groundbreaking course ‘The Healing Mind’ at our full time premises set within beautiful countryside in Sevenoaks, Kent. It is a life changing course that has transformed the lives of hundreds of people It is the first of its kind to cover how our … END_OF_DOCUMENT_TOKEN_TO_BE_REPLACED