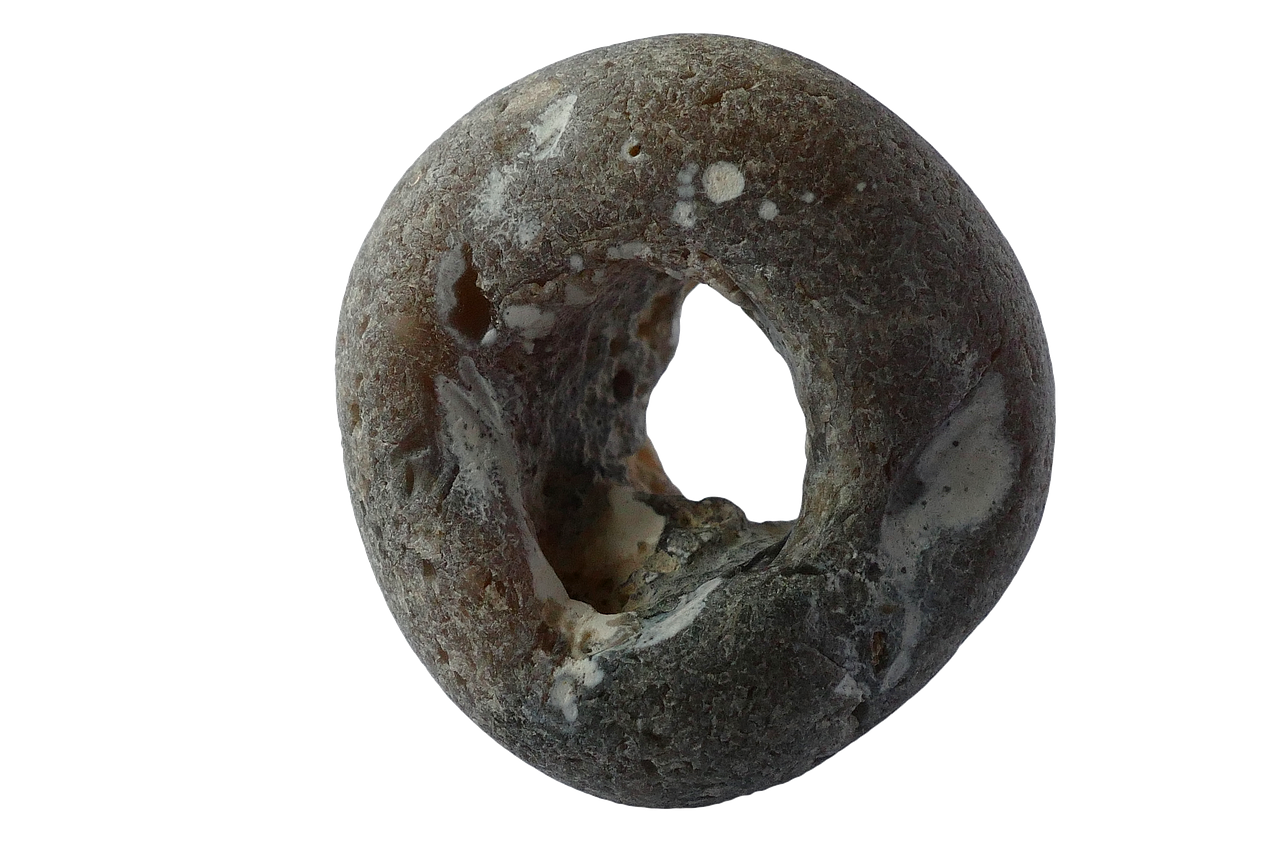 One of my teachers told me this story a long time ago and it is one I have always really liked. I hope you enjoy it too.

A brash arrogant Samurai had recently heard of a great local Zen master whose insightful knowledge was enriching the lives of many followers. So on this particular day he decided to walk the few miles to the masters house and meet this revered teacher of Zen.

Upon arriving at the masters house he saw him meditating outside exuding a composed, peaceful presence whilst sitting on a small bench.

Without any thought or concern for the masters tranquil state, the Samurai swaggered over to him, stood above him and shouted:

“You!” Teach me about heaven and hell!”

The master didn’t flinch and said nothing.

“You! I demand you teach me about heaven and hell!”

The master finally opened his eyes. He looked up at the Samurai, then scanned him up and down with a disgusted look and said:

“Why would I speak to you?” “Look at the state of you, you’re disgusting, you smell and you are incredibly uncouth.”

The Samurai couldn’t believe what he was hearing. His eyes bulged with surprise and then anger as the master continued his insults.

“You must be the most pathetic and stupid individual that’s ever been here to see me.” The master continued.

The Samurai was starting to become totally enraged and his muscles tensed, his face tightened and his heart beat quickened with the growing anger.

Yet the master continued.

“You have absolutely no intelligence, why would I waste any time on such a fool, I’m surprised you even found your way here.”

The Samurai had heard enough and with his face and body contorted with rage he drew his sword above his head and shouted:

“How dare you talk to a Samurai like that!” “Prepare to die!”

The master resumed his peaceful composure and pointing one finger at the samurai said:

In that moment the Samurai realised he had been taught a lesson and almost immediately saw the beauty within it and the profound truth it held.

He sheathed his sword. Then, relaxed and humbled he bowed to the master.

And the master said “And that is heaven.”

This month we are about to launch the groundbreaking course ‘The Healing Mind’ at our full time premises set within beautiful countryside in Sevenoaks, Kent. It is a life changing course that has transformed the lives of hundreds of people It is the first of its kind to cover how our … END_OF_DOCUMENT_TOKEN_TO_BE_REPLACED