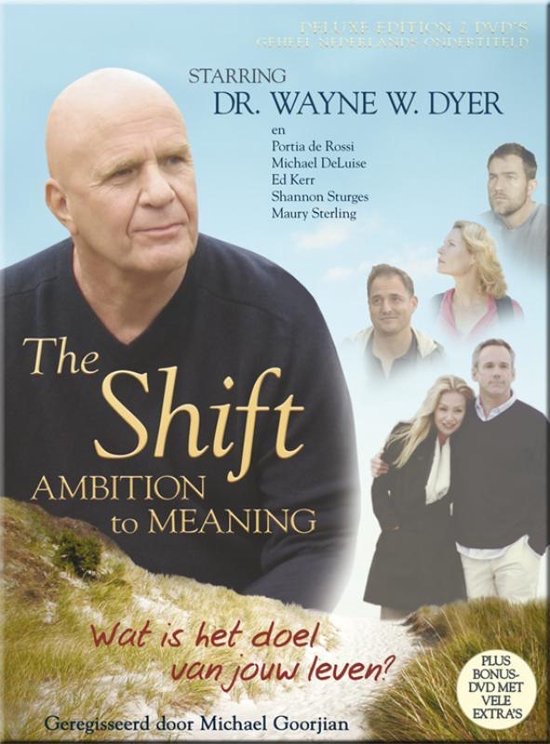 Bestselling author and internationally renowned self-development speaker Dr Wayne Dyer, made this movie in 2009, six years before his death in 2015.

This is a drama with Wayne Dyer starring as himself.

It covers a range of topics such as relationships, life’s purpose and the nature of the ego.

Ultimately it’s a film about taking your life from ambition to meaning by moving away from the ego directed morning into the afternoon of life, where everything is primarily influenced by purpose.

There is a lot of information within this movie with lots of life lessons so it’s worth watching a couple of times.

It’s now free to view on youtube and the link is below:

Manual Of The Warrior Of Light

For many of us, international best selling author Paulo Coelho will need no introduction.

He is one of the most widely read and loved authors in the world today and is most known for his book ‘The Alchemist’ which has sold over 65 million copies.

My favourite book of his though, is Manual Of The Warrior Of Light, which contains short passages to invite us to embark on the way of the warrior and become the person we are capable of.

“A Warrior does not keep company with those
who wish to harm him. Nor is he seen in the
company of those who wish to console him.

He avoids anyone who is only by his side in the event
of a defeat: these false friends want to prove that weakness is
rewarded.”

– Paulo Coelho – Manual Of The Warrior Of Light

“Can you recommend a good protein powder?”

After decades of training, I have tried many many different forms of protein powders and I have settled on one that I have recommended many times and most people seem to like it.

It’s a vegan based organic blend called ‘SunWarrior’ that is extremely tasty and comes in various flavours but I consider the chocolate one the best.

It is not just ideal for vegetarians and vegans but also those that cycle vegetarian days with meat eating days, such as within the method I teach.

This month we are about to launch the groundbreaking course ‘The Healing Mind’ at our full time premises set within beautiful countryside in Sevenoaks, Kent. It is a life changing course that has transformed the lives of hundreds of people It is the first of its kind to cover how our … END_OF_DOCUMENT_TOKEN_TO_BE_REPLACED