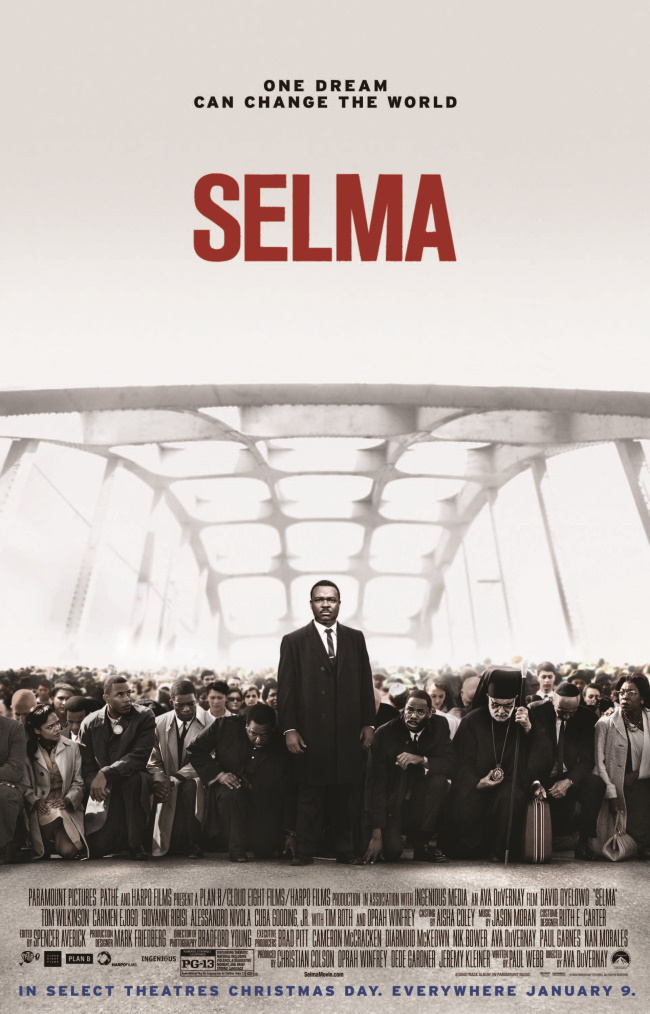 David Oyelowo stars in an incredible performance as Martin Luther King in this triumphant account of America’s civil rights struggle.

We see the fear and doubt and the human side of a man and his supporters, as they rise up against a very real racism which involved segregation, brutality and murder.

A powerful film with an equally powerful message.

Blog – The Precipice Of Grief

A few days ago a young man jumped from a bridge onto a busy motorway near my home and took his life.

It was another reminder of how bad the very real issue is of suicides, especially males, who account for two thirds of all suicides in the U.K.

In 2019 we reached the highest rates in the last two decades and this is without the numbers released yet for 2020, the year of the COVID virus.

I have been faced numerous times with those that are considering, or have reached the point of wanting to take their own lives.

This weeks blog shares one of those moments.

Read the Blog post here: The Precipice Of Grief

Our full time premises are set to open on 1st March 2021.

The Space will be the first centre to teach how food, physical movement and a philosophy of living must be taught at the same time if anyone is serious about uncovering their own potential or overcoming so called mental health issues.

The current fragmented approach to not just our health but the capability of our mind is over and we now know without a fully integrated approach, recovery will not and has not been possible.

The Space will be at the forefront of this much needed, complete approach to health and potential.

“Excellence is not a gift,
but a skill that takes practise.
We do not act ‘rightly’ because
we are ‘excellent,’ in fact we achieve ‘excellence’ by acting ‘rightly.”

“Who are the best health food supplement company to use for health and performance?”

There are many supplement companies out there that have been around a long time.

Some of my personal favourites have been Biocare, Solgar, Nutri and various others.

However, I’m really impressed with the relatively new and unknown range ‘TerraNova.’

The company is the creation of Stephen Terrass, who is one of Europe’s leading authorities in natural medicine, with a particular focus on nutraceutical and botanical science.

TerraNova have come as close as possible to creating supplements that mimic real food in a magnified format.

This means high absorption rates and better results. I highly recommend them and have personally used them over the last few months.

This month we are about to launch the groundbreaking course ‘The Healing Mind’ at our full time premises set within beautiful countryside in Sevenoaks, Kent. It is a life changing course that has transformed the lives of hundreds of people It is the first of its kind to cover how our … END_OF_DOCUMENT_TOKEN_TO_BE_REPLACED